We're scaring away nasty giants in this series by focusing on Bible stories with an underdog who won over a much stronger opponent. In each case, the underdog was victorious because he relied on his own hidden strengths uniquely given to him by God. The story this week is about a despised man who became the focus of Jesus' attention because he did one thing all of us should. Join us for Week Three of Defeating Giants. 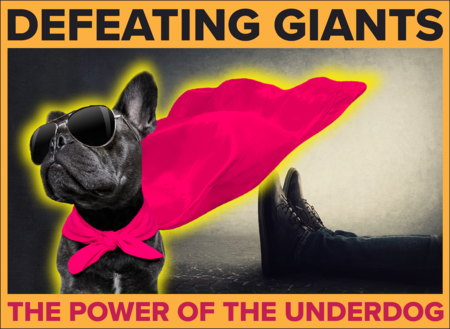