Welcome to Saint Hilary!
All who round the corner of Hilary Drive find connection, prayer, healing, growth, and love.

Saint Hilary's is a caring, vibrant community of the Roman Catholic Archdiocese of San Francisco. No matter where you are on your stage of growth, we welcome you. Not a Catholic? No problem. Returning to the faith after years of doubt? We have a place at home for you! Visit our Next Steps page for your next step closer to the love of Christ! 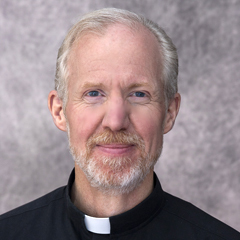 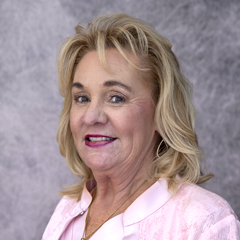 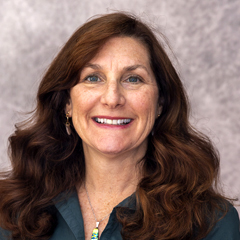 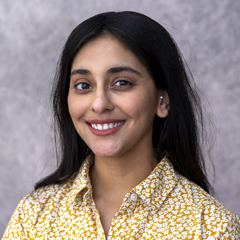 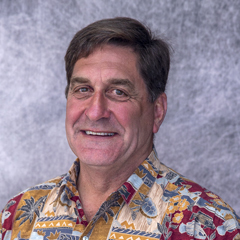 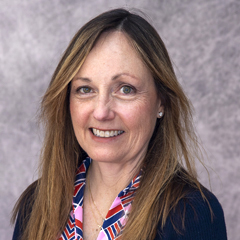 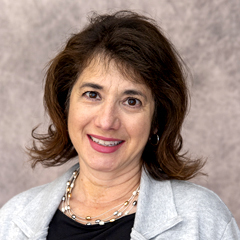 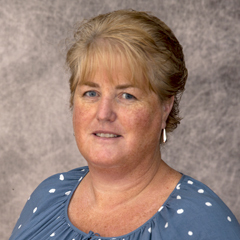 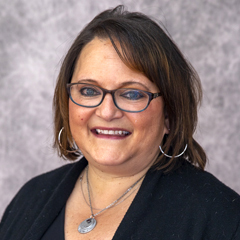 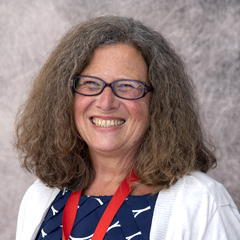 Pamela Carey Faw
How We Came To Be
We were founded in 1888
In 1888, St. Hilary was founded as a mission church of St. Raphael Parish on land donated by Dr. Benjamin Lyford and his wife, Hilarita. The land came down through Hilarita's family from Don Jose Antonia Sanchez, Commandant of the Presidio in San Francisco.

As the St. Hilary community grew, so did the need for larger facilities. In 1954, parishioners built a new Church on our current site and, in 1963, created St. Hilary School, staffed by the Sisters of the Holy Faith from Ireland.

In 2004, a multi-million dollar facilities upgrade was completed which includes a state-of-the-art gymnasium, a new middle school, a fully equipped science lab, an upgraded library & technology center and a dedicated art studio.

Who is Saint Hilary?

St. Hilary was declared a doctor of the church in 1851 by Pope Pius IX, and his feast day is celebrated every year on January 13.

Saint Hilary of Poitiers was born to wealthy pagan parents around the year 315. He married early in life and had children, including a daughter, Saint Abra. He received a good education in the classics and studied Neo-Platonist philosophy. After studying the Old and New Testament writings, however, he became a Christian in 353, received the sacrament of baptism along with his wife and his daughter, and soon was elected bishop.

During this time a heresy called Arianism had become widespread. Arianism denied the divinity of Christ, claiming that he had been created by God and was not eternally begotten by the Father, as Christians believed. Saint Hilary was exiled to Phrygia for four years by the Roman emperor, Constantius II, for not condemning Saint Athanasius, the leading opponent of Arianism.

While in Phrygia, Hilary wrote De trinitate (On the Trinity), the first work in Latin to deal with controversies about the Trinity. In De synodis (Concerning the Synods), he explained the history of the Arian controversy and directed the faithful to rally against those who believed in it.

Even after returning to Poitiers, Hilary spent his last years combating Arianism. His constant reaffirmation of Christian orthodoxy, almost alone in Gaul, earned him the title of the Athanasius of the West.

​St. Hilary died in the year 367. He was declared a doctor of the church in 1851 by Pope Pius IX, and his feast day is celebrated every year on January 13.

The Miracle of St. Hilary
This miracle was not of the traditional kind.

Since 1888, the small white church of St. Hilary's has looked out from a Tiburon hillside over Richardson Bay, just north of the Golden Gate.

The legend relates that when the railroad was built to Tiburon from the north in 1889, builder Peter Donahue was able to obtain a right-of-way for the tracks only by promising the Reed family, holders of the land grant, that he would build a Catholic church on the hillside above the town.

Honoring not only the saint but also Hilarita Reed Lyford and her mother Ylaria Reed (wife of John Reed, the original grantee), the church was named St. Hilary's.

Some residents of Tiburon and nearby Belvedere were fearful that the historic landmark would be torn down and replaced by apartment houses. Mrs. Robert Bastian, wife of The Chronicle's cartoonist, took the lead in organizing the Tiburon Landmarks Society and was elected president. The first installment of the miracle took place at about the same time. A single donor with a passion for anonymity offered the group enough money to buy the property.

For 71 years Tiburon Catholics worshiped in the little wooden church on the hill, while the subdivisions spread across the land below. Then in 1959 they moved to a new and more commodious parish church not far away.

Old St. Hilary's Landmark is now a historic landmark owned and maintained by the Belvedere-Tiburon Landmarks Society, Tiburon Peninsula, Marin County, California, United States. You can pay a visit at this location.

"Keep this piety of my faith undefiled, I beseech you, and let this be the utterance of my convictions even to the last breath of my spirit: that I may always hold fast to that which I profess in the creed of my regeneration when I was baptized in the Father, Son and Holy Spirit, namely, that I may adore you, our Father, and your Son together with you, and that I may gain the favor of your Holy Spirit who is from you through the only-begotten. He is a suitable witness for my faith who says: 'Father, all things that are mine are thine, and thine are mine,' my Lord Jesus Christ, who always abides as God in you, from you and with you who is blessed forever and ever. Amen."